Over 10 million tonnes of wonky vegetables are thrown away, ploughed back into the ground, or left to rot every year in the UK and all because they don’t look quite right. Home is where the waste is, household waste remains the biggest culprit for food waste in the UK. Just under 5 million tonnes of food wasted in the UK occurs in households – a staggering 70 per cent of all post-farm gate food waste. Re-using wonky fruit and veg is a great way to help tackle the food waste problem we face. 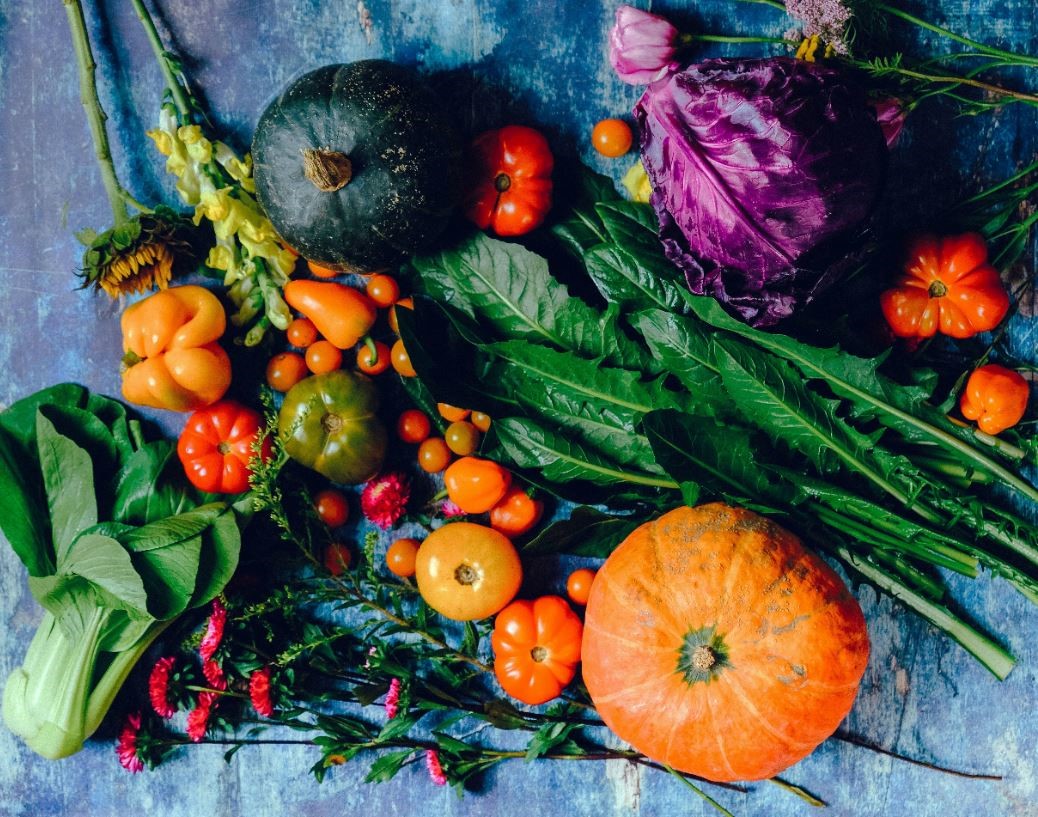 What is Wonky veg?

Why buy wonky fruit and veg?

1. They are just as healthy and delicious

There is no reason to not to buy wonky veg, apart from their appearance they are no different to ‘normal’ vegetables and you will certainly notice there is no difference in the taste. Wonky veg can be used in the kitchen in the same way you would use any other fruit or vegetables, it can be whizzed up into healthy smoothies and peeled and chopped to be cooked for delicious meals.

Now with the colder months upon us, wonky veg can be used to turn into warming winter soups or comforting stews. Why not try making our Herby Tomato soup recipe with wonky veg.

Food waste is a huge environmental problem we face and is actually one of the most avoidable. By using wonky fruit and veg you are helping to reduce the amount of food that ends up in landfill.

Reducing food waste has a knock-on effect on the planet, saving water resources and limiting carbon footprints. Eliminating global food waste would save 4.4 million tonnes of Co2 a year, the equivalent of taking 1 in 4 cars of the road and it’s estimated that if only one quarter of the food currently lost or wasted was saved, it could feed 870 million hungry people!