The journey of an ‘Eco’ Lobster

Who doesn’t love lobster on a sunny day by the coast, but have you ever thought about the journey from boat to plate? With a huge demand for lobsters across the world, it’s critical that organisations such as The National Lobster Hatchery continue with their amazing work to improve lobster conservation.

We chatted to our friends at The National Lobster Hatchery to find out the journey of an eco-lobster and how their work is making a difference. 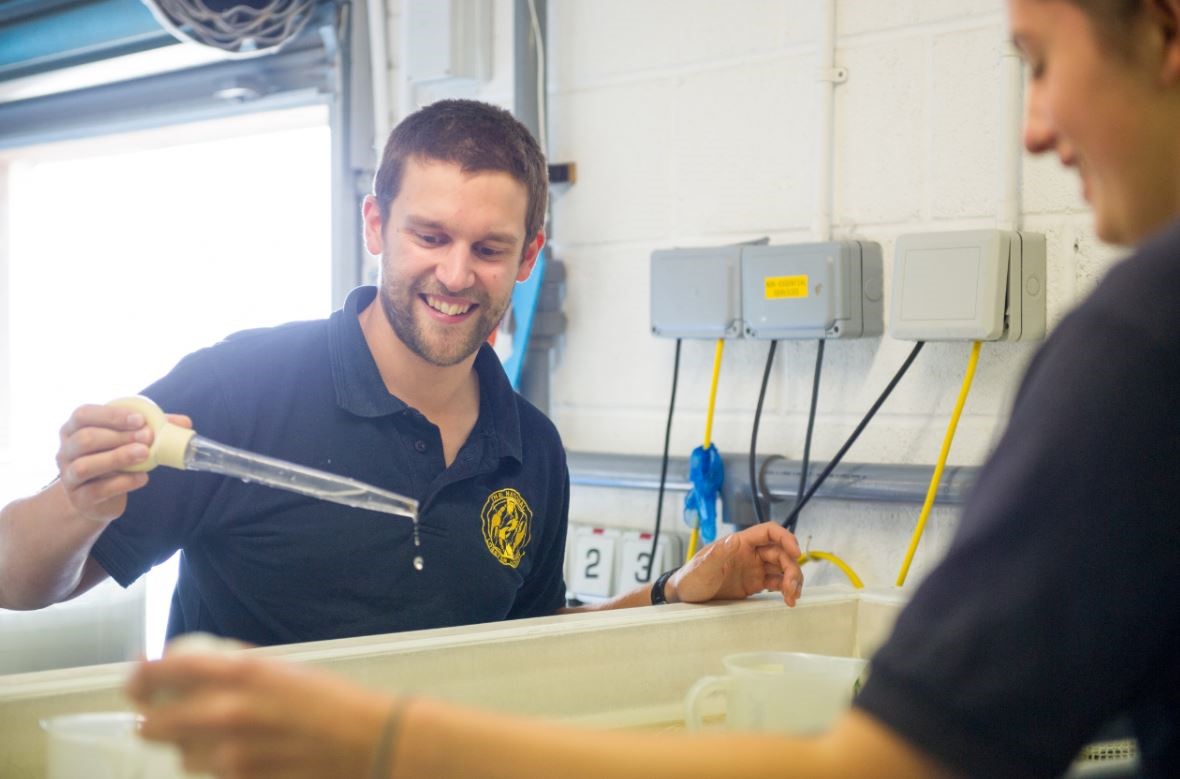 What impact does the popularity of lobsters on our plates have on their population across the world?

This a real “chicken and egg situation”. The demand for lobster from the restaurant trade across the world is huge, and this demand then drives the fishermen to catch lobsters….or does it? Conversely, it can also be argued that the catches landed by the fishermen creates availability on the market and drives the sales of lobsters on plates in the restaurants!  The whole issue is circular.  The fact remains that the popularity of lobsters inevitably has an impact on the stocks. This impact then needs to be managed by the fisheries authorities to keep catches at a sustainable level to ensure healthy stock levels, by such measures as having minimum sizes for lobsters being landed, ‘berried’ lobster bans, pot limits and other legislative protections.

Can you tell us a little bit about the journey of a hatchery reared lobster?

The NLH hatchery journey begins with the berried hens or ‘mummy lobsters’ (female lobsters with eggs) which are donated by local fishermen or sometimes wholesalers. The berried hens are kept communally in the NLH’s ‘Maternity Ward’ where they are fed a maintenance diet and kept safe and content until their eggs hatch. Their front claws are taped to keep them from causing damage to each other (they can be very feisty mums!) and also to show which fisherman donated which lobster so it can be retuned once the larvae have hatched.

The larvae hatch usually at night and because they are ‘positively photo-tactic’ they float up to a light that is placed in the surface corner of the maternity ward tank, where they are then collected in a specially formulated cone. The cones are aerated with a notable water flow to keep the larvae suspended and to also prevent them from eating each other! Lobsters are highly cannibalistic, which is a key issue in the wild and one that is very much considered in the innovative designs of the NLH’s lobster hatchery systems. The larvae are reared for around 16 days in the cones and they are fed frozen high protein diets which is essential as they undergo much development during this time, moulting 4 times, each time emerging from their moult with a new updated anatomy, morphology and in some cases behaviour. 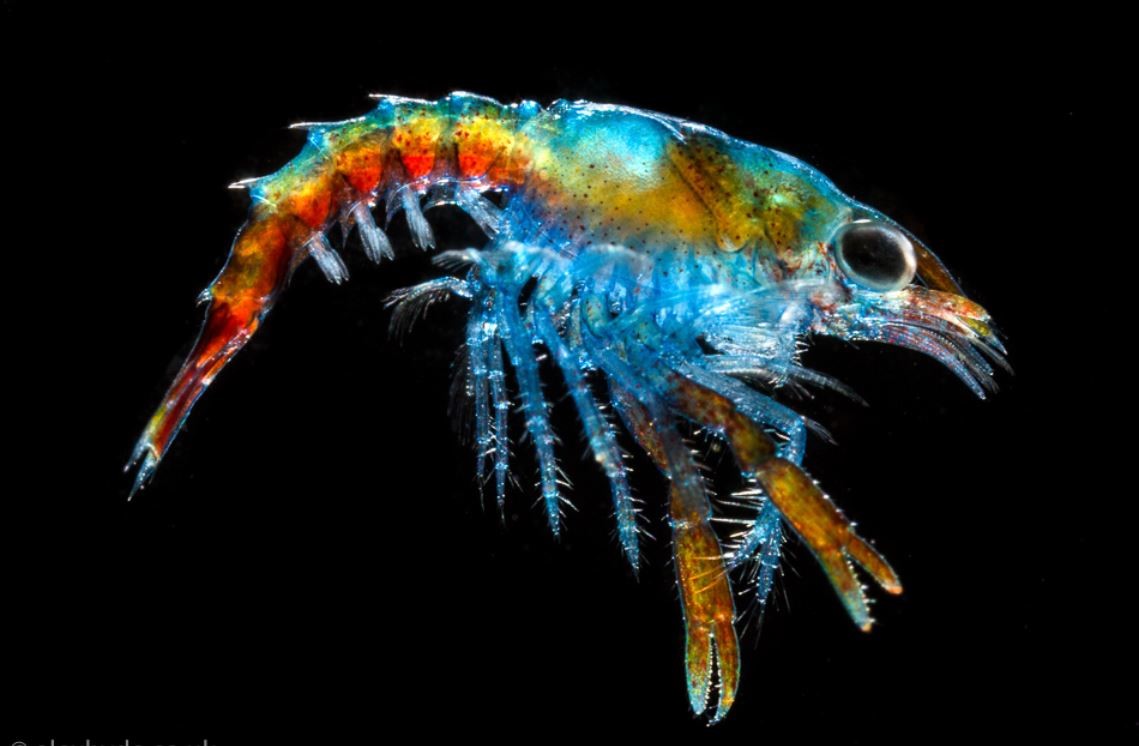 At around 2 weeks old the lobster larvae are harvested from the cones and segregated into individual cells – again separation being key to prevent cannibalism. At the NLH they have developed special upwelling stacking systems where lobsters can be grown safely and efficiently, making maximum use of space and efficiency. They are fed a particulate suspended diet to help provide all they need to develop into the ‘juvenile’ lobster stage, at which point they are deemed ready to face the great (ocean) outdoors.

The juvenile lobsters are ready to be released once they are around 2 – 3 months old (20 – 25mm long). At this life-stage they become what is known as ‘benthic’ (bottom – dwelling). This is key to ensuring better survival as it means on release, they will immediately seek shelter and hide in burrows or in rock crevices, rather than floating about in the water column where they are extremely vulnerable to predators. The juvenile lobsters are released with the help of local fishermen using a specially designed tubular release mechanism from their boats, and by divers who can bring the juveniles safely to the ocean bed where they can release them safely and effectively. Both the local fishermen and divers have essential roles in the releases as they can use their knowledge and experience to recommend and locate the most suitable release sites for ideal lobster habitats. 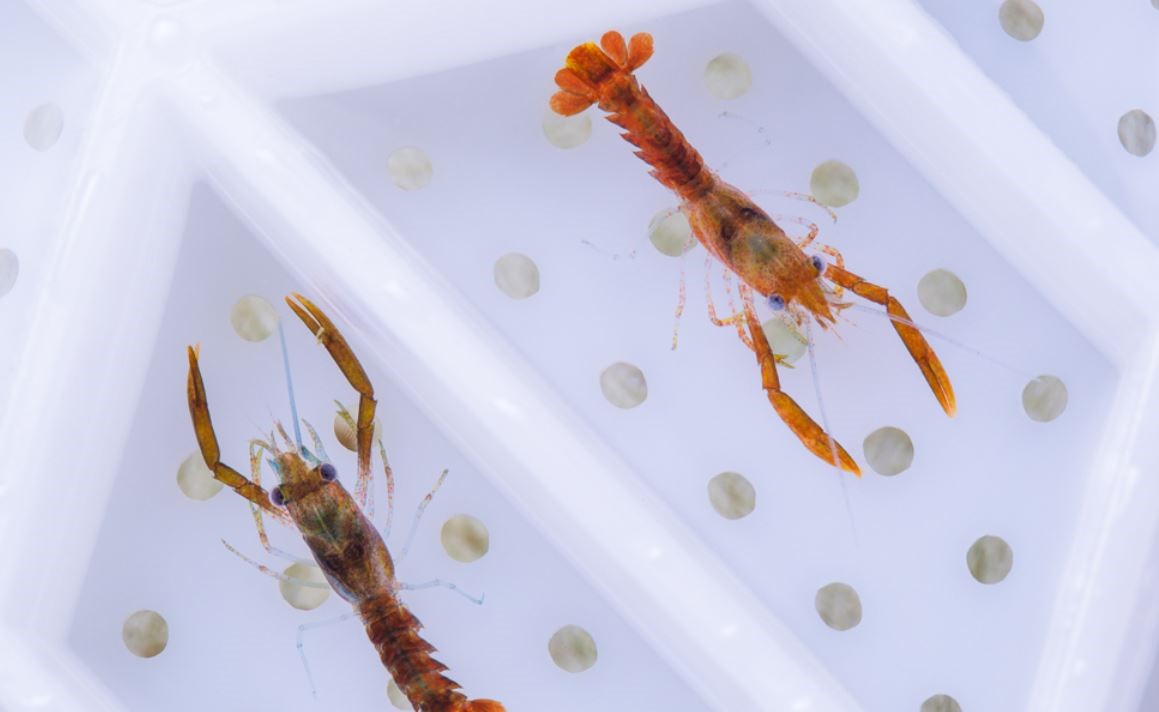 At THE PIG-at Harlyn Bay we contribute £1 to every lobster bought to the Buy One Set One Free campaign, what impact does this initiative have?

The impact of THE PIG-at Harlyn Bay’s support through BOSOF is immense. Not only as an ongoing essential funding resource, which is literally keeping the NLH’s vital conservation, research and education work going, but also in helping to educate and influence members of the public on the importance of sustainability and how we all have a part to play in safeguarding our fragile food resources. Word of mouth is absolutely key to helping to communicate the NLH’s charitable messages and generate support for its charitable mission. With this in mind every mention made through THE PIG’s menus, staff, social media and communications is making a huge difference to the NLH’s ability to continue and advance its vital work. By supporting the BOSOF initiative with the £1 donation to the NLH on every sale of lobster, THE PIG-at Harlyn Bay has already made its inaugural BOSOF donation of £5K which is just fantastic! This has funded the raising and release of approx. 1,250 baby lobsters back into our native waters so the NLH could not be more grateful to all staff and customers of THE PIG-at Harlyn Bay. As this collaboration continues, there is no doubt that the contribution they make will continue to grow and have an even bigger positive impact on the sustainability of our local lobster populations.

Click here to find out more about The National Lobster Hatchery, all their amazing work and even visit them in Cornwall. 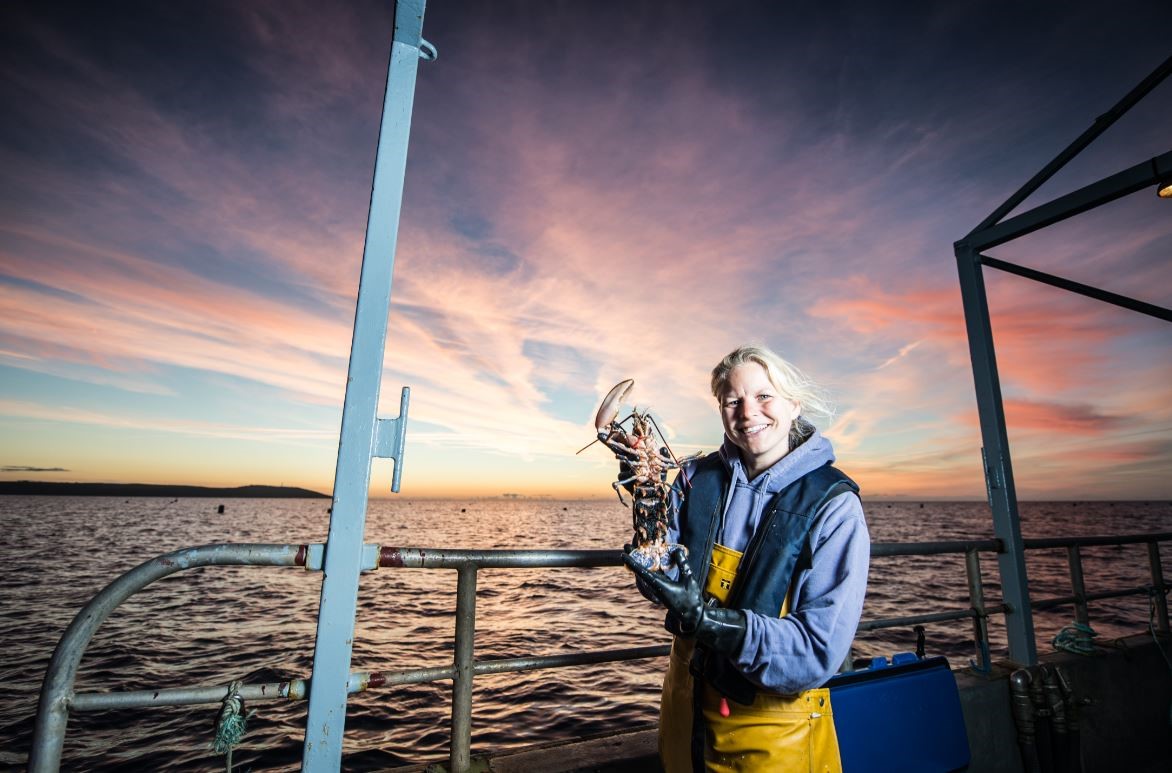 (Nb - Anything fisheries related would be our opinion not fact as we don’t have the relevant data for catch landings etc, so this response above is from NLH Founder Chairman, Edwin Deriman, MBE, who set up the NLH hatchery.)