Garden Centres are Go! What to buy now...

The horticultural industry has been one of the worst affected sectors during the pandemic. Nurseries and Garden Centres were at huge risk of having to throw away all the plants they had grown to sell during spring – the industry’s busiest time of year. So now that they are open, we have asked Ollie, our Group Head Kitchen Gardener what seeds he is buying to get planting now. You can buy all of these online if you are unable to get to a Garden Centre.

It is starting to get slightly late for sowing climbing French beans, but you can still sow dwarf French beans for the next month or so. This pack contains three different coloured varieties that will add plenty of colour to your summer dishes.
Dwarf French beans are a compact habit plant that don't need staking like runner beans or peas. They are easy to grow and withstand dry conditions perhaps better than any other crop. Buy Now.

The Green Bush dwarf French bean is a fun curiosity, as it produces masses of yardlong beans (12”-15”) off a plant that is unlikely to get taller than a foot. This could make an interesting addition to a windowsill planter or hanging basket whilst also producing beans until the end of the summer. Buy Now.

Late April and early May is the best time to be sowing sweetcorn and I find that the Mirai is consistently one of the best for both flavour and texture. There are many different Mirai varieties available to buy now, often with particularly unromantic coded names used whilst they are being bred, but the Giant Yellow is one of the oldest and most reliable.  Straight from the plant, sweetcorn is one of the most delicious vegetables to grow at home.
Sweetcorn is most successful in long hot summers; however, the development of new varieties has changed that. It still needs a long growing season but the main reasons for failure are overcrowding and under feeding. Buy Now. 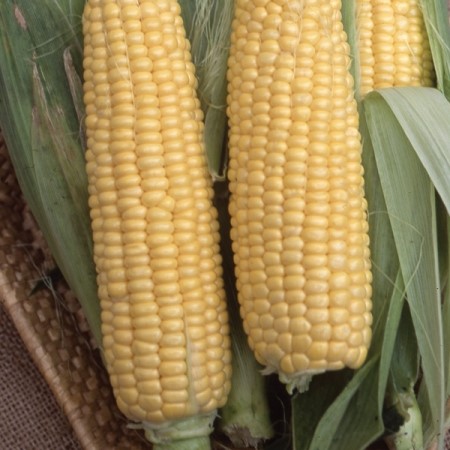 May is a good time to start thinking ahead and planning for the hungry gap during the winter months. Although there are several members of the brassica family that could be sown now, I have chosen the kalettes as they are not only unusual, they are also tasty and nutritious. Kalettes are the brainchild of Tozer seeds, who created them by hybridizing brussel sprouts and curly kale, they have been gaining in popularity over the last decade and can now be found as a premium vegetable in some supermarkets. Kalettes will be ready to harvest from October to December and you will get small green and purple sprouts with curly leaves.
Buy Now. 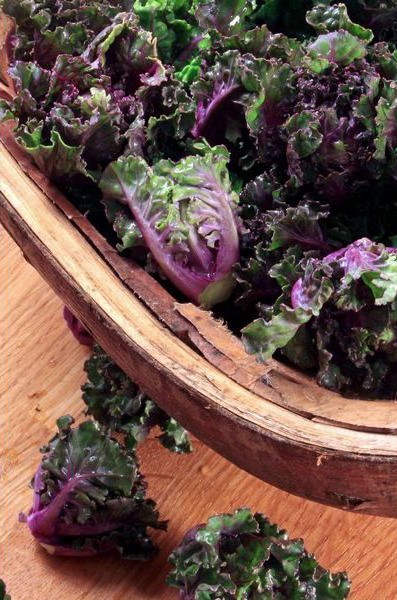 Cucamelons have been growing in popularity since featuring in James Wong’s Homegrown Revolution. These small, climbing cucurbits are prolific fruiters producing tiny cucumbers with the appearance of miniature watermelons, try pickling them as a gherkin, or using to garnish a G&T after a hard days gardening.

Despite their exotic origins and adorable appearance, they are much easier to grow than regular cucumbers. They are ignored by pests, resistant to drought and perfectly happy to grow outdoors in the UK, given a sheltered sunny site. Buy Now. 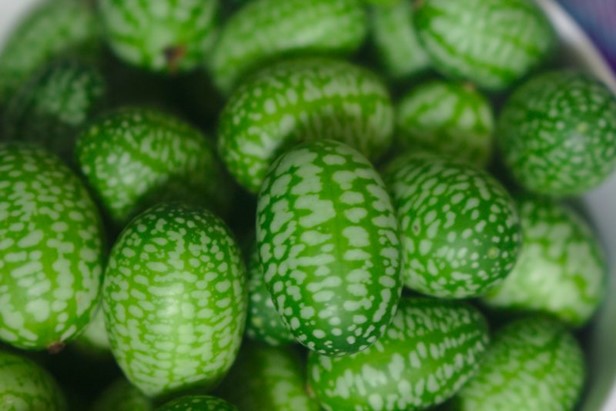 If you missed sowing your peppers early in the year it is still not too late to buy plug plants and pot them up. I would recommend a variety of heatless habanero called apricot as an extremely aromatic addition to summer salads. Buy Now.

I have also been buying lots of manure in preparation for putting a summer mulch on my garden beds and allotments, remember to water thoroughly before applying this mulch!